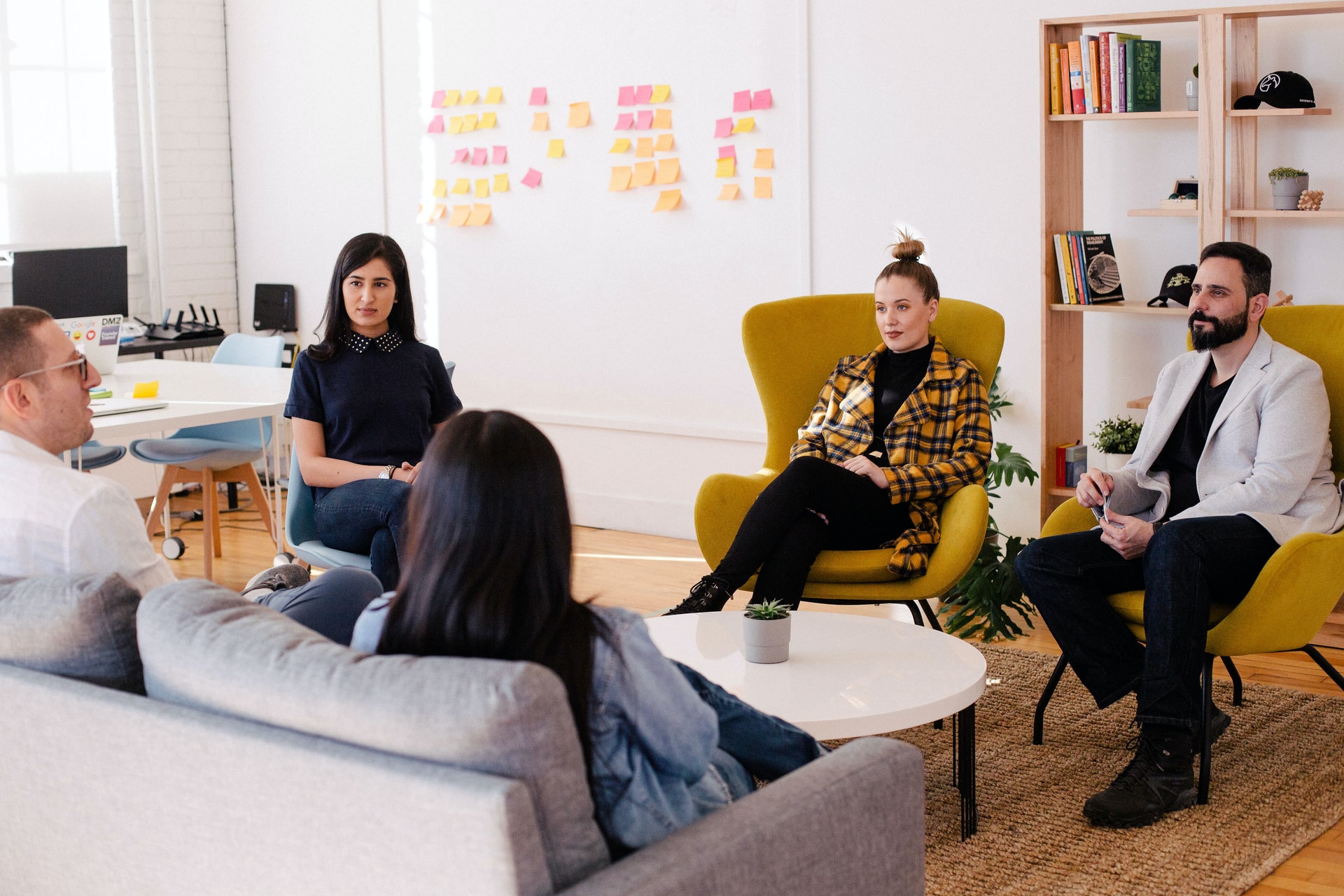 How leadership can influence company culture at times of uncertainty

We’re fortunate in Ireland to have a long and growing list of organisations with CEOs that perform as extremely effective reputation ambassadors for the businesses they run. You only have to mention brands like Vodafone, BWG, Kerry, IDA, Glanbia to immediately picture their respective CEOs and the role they play as reputation ambassadors both outside, and inside, their organisations.

Ask employees of the companies listed above whether their CEO has an influence over the company culture – the answer would, more often than not, be a resounding ‘yes’. It may sound slightly clichéd, but it’s hard to argue that leaders don’t set an important cultural tone.

In normal times the role of a leader is to deliver upon a vision for their organisation while fostering the unwritten rules and ways of working that will bring this vision to life.  Our work with clients in recent weeks has shown us that now, more than ever, companies need strong corporate cultures to build resilience in turbulent times. But how can leaders unite scattered employees under one common sense of purpose and belonging, and enable teams to effectively collaborate and communicate?

Open and honest dialogue by leadership is one of the most effective ways to build strong cultures. The more employees know about you and your thinking the more it can help instil in them a good sense of your mindset and the organisation that you are trying to build. Our recent research has shown that leaders can be reluctant to engage in direct dialogue for fear of what they’ll hear or being criticised. Leaders that are comfortable in encouraging, listening and responding to employees in a non-controlled way are the ones that are helping to drive the culture conversation.

Open and honest dialogue by leadership is one of the most effective ways to build strong cultures.

Relying on a culture plan or roadmap with a clear set of targets and objectives might seem like an appealing idea. Rigid ‘culture plans’ however can be seen as manufactured and inauthentic, and therefore rarely succeed. Culture is a group phenomenon and like any group phenomenon it cannot be controlled or managed. It resides in shared behaviours, values, and assumptions and is most commonly experienced through the unwritten rules and behaviours of leaders and employees. Good leaders will find ways to curate the best elements of organisational culture on an ongoing basis to reflect the evolution of the business.

Open and honest conversations with leaders is one of the most effective ways to build culture. Curating your company’s culture starts with active listening, with a genuine intention to understand how the organisation functions, its underlying issues, and a commitment to act on cultural insights. Too often leaders will embark on company-wide listening exercises but then fail to act on what they are hearing or being told. Culture leaders will be skilled and equipped to listen and will demonstrate this by finding new ways to show this dialogue has helped shape organisational culture.

Whilst leaders need to embody the desired culture, values, and behaviours of an organisation, the “tone at the top” is not enough. Inspiring culture leadership happens at all levels. There have been many instances of leadership actions undermining the company’s message on culture and values through contradictory behaviour.  When existing culture resides solely with that leader, it can leave a company with nowhere to turn. Like with reputation ambassadorship, employees can be brand-builders, talent magnets, pulse checkers and culture champions in their own right – both inside and outside the organisation. Culture leaders foster this for the benefit of the company.

It is clear that culture is increasingly being recognised as a powerful engine that shapes reputation from within organisations and shapes perceptions externally. This is likely to be magnified as we make our way through this current, unprecedented crisis. Influential leaders will be assessing what this uncertainty means for company culture. Some will be taking decisions that will set new cultures in motion and imprint values and assumptions that might persist for decades. When it thrives, culture can act as a performance driver, creating a positive experience for employees and as a consequence, external stakeholders including customers. When it fails, it can create major reputation risks for organisations. 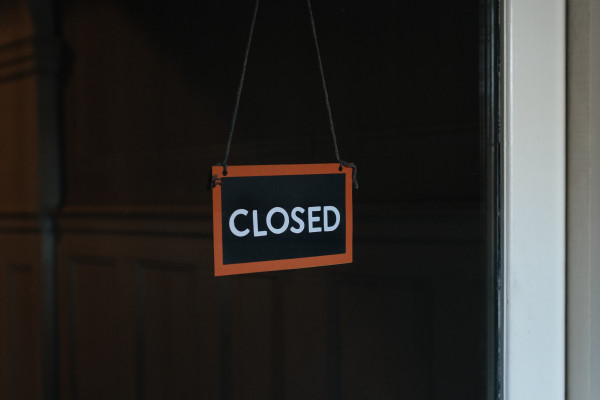 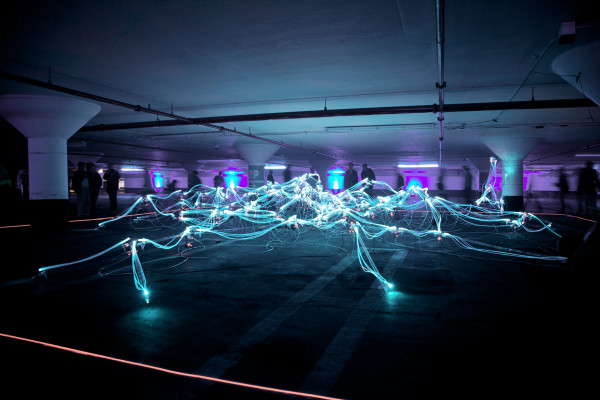